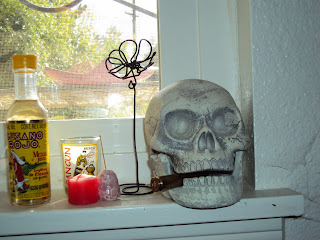 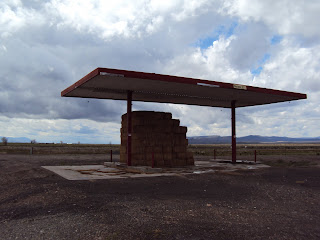 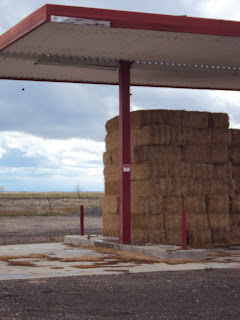 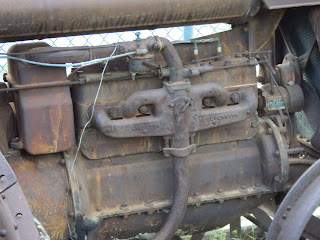 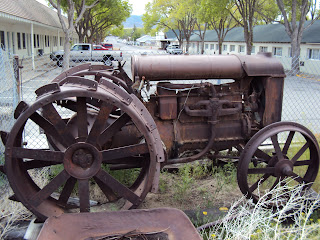 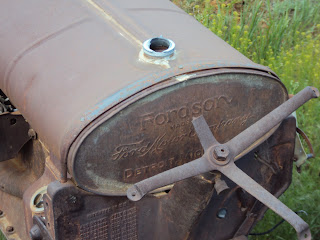 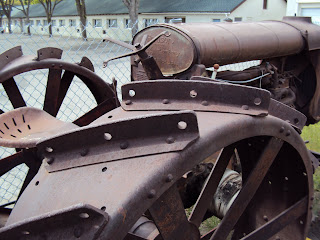 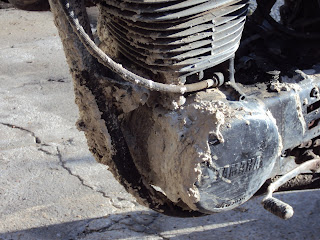 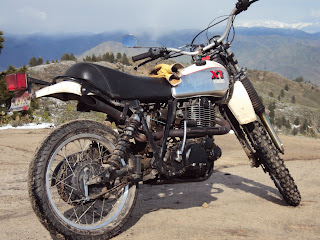 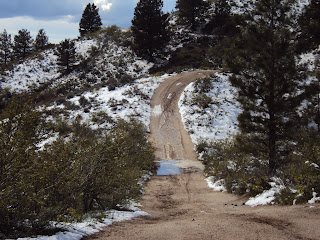 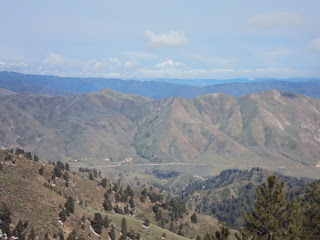 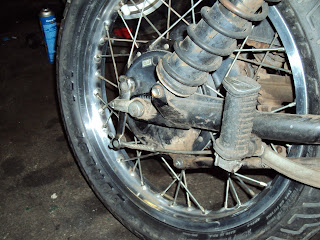 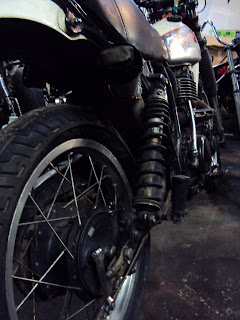 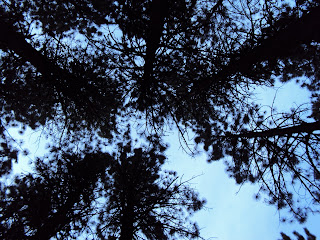 oh, look at the pretty trees. 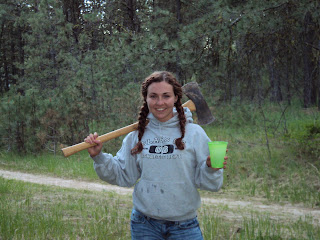 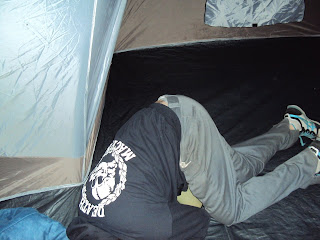 done. stay up way to late, sleep on your face.
must've been all the s'mores.


Posted by known random at 6:25 AM No comments: 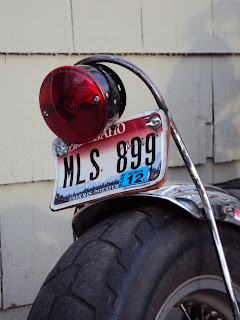 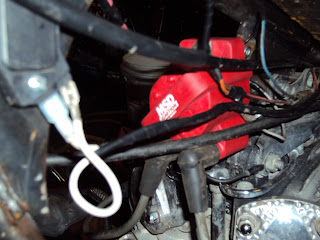 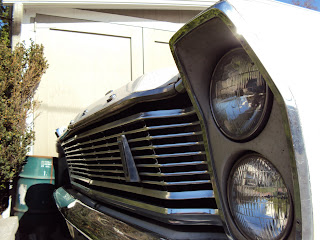 Posted by known random at 12:05 AM No comments: